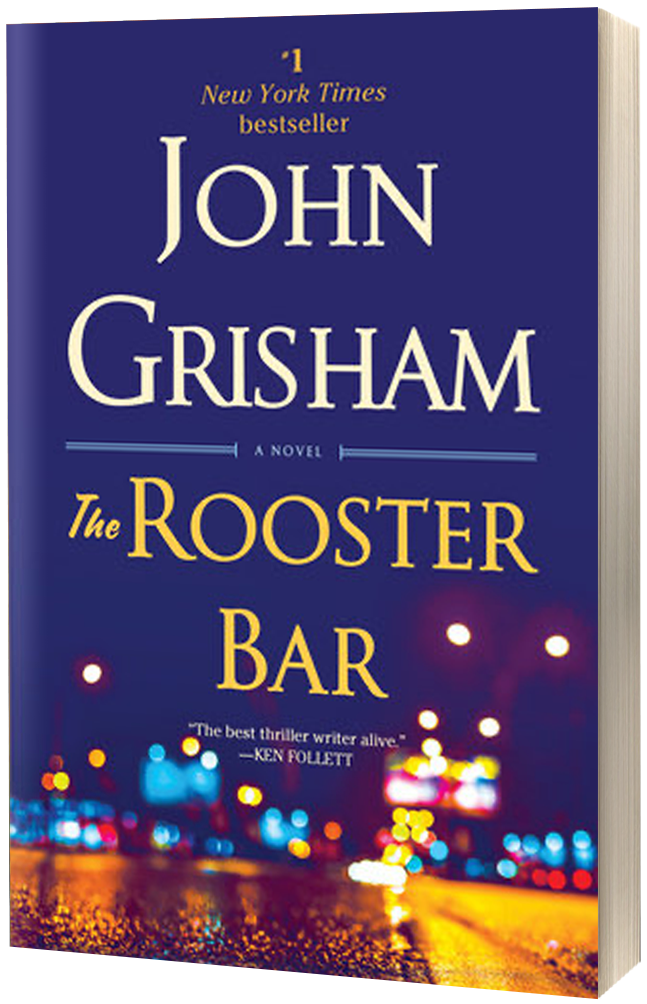 Mark, Todd, and Zola came to law school to change the world, to make it a better place. But now, as third-year students, these close friends realize they have been duped. They all borrowed heavily to attend a third-tier for-profit law school so mediocre that its graduates rarely pass the bar exam, let alone get good jobs. And when they learn that their school is one of a chain owned by a shady New York hedge-fund operator who also happens to own a bank specializing in student loans, the three know they have been caught up in The Great Law School Scam.

But maybe there’s a way out. Maybe there’s a way to escape their crushing debt, expose the bank and the scam, and make a few bucks in the process. But to do so, they would first have to quit school. And leaving law school a few short months before graduation would be completely crazy, right? Well, yes and no . . .

Pull up a stool, grab a cold one, and get ready to spend some time at The Rooster Bar.

“Satisfying . . . Grisham [is] at his best when he brings his sardonic sense of humor to the sometimes questionable ethics of law and banking.” 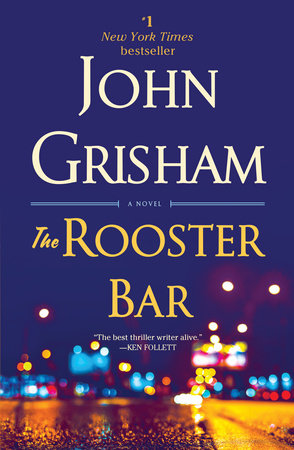 Theodore Boone: The Fugitive
The Client
Ford County: Stories
The Summons
Rogue Lawyer
Playing for Pizza
The Testament
The Rainmaker 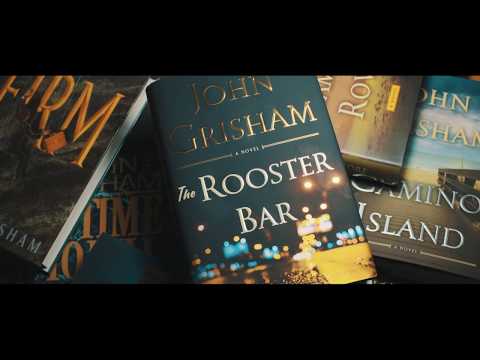