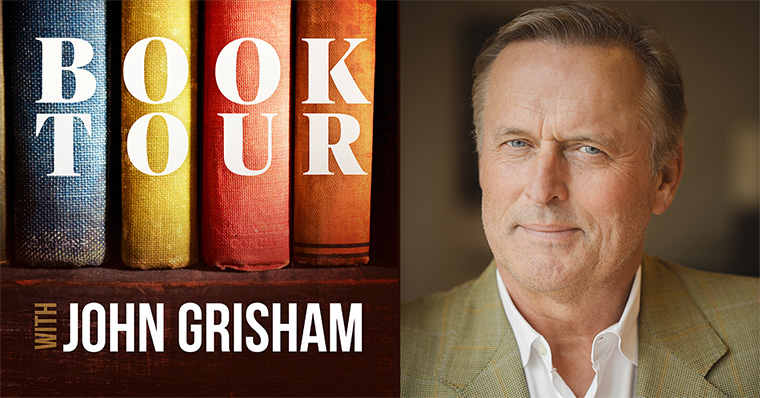 There’s a lot of dish about bookselling, publishing, Hollywood, the writing life, as well as fun interaction with the audience.