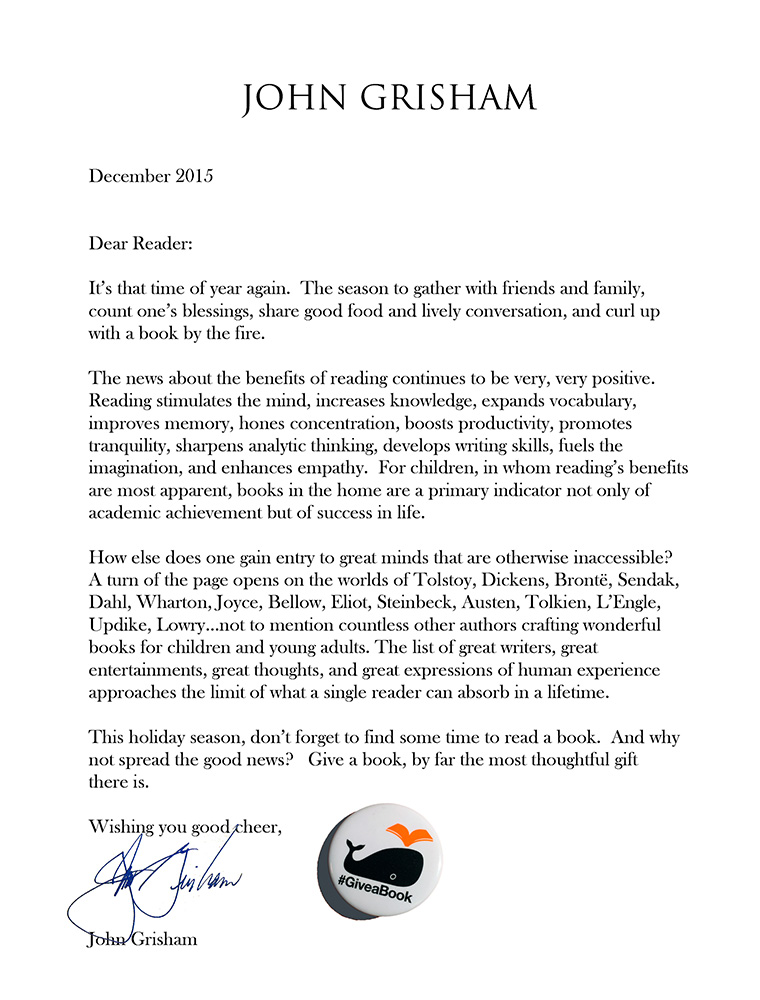 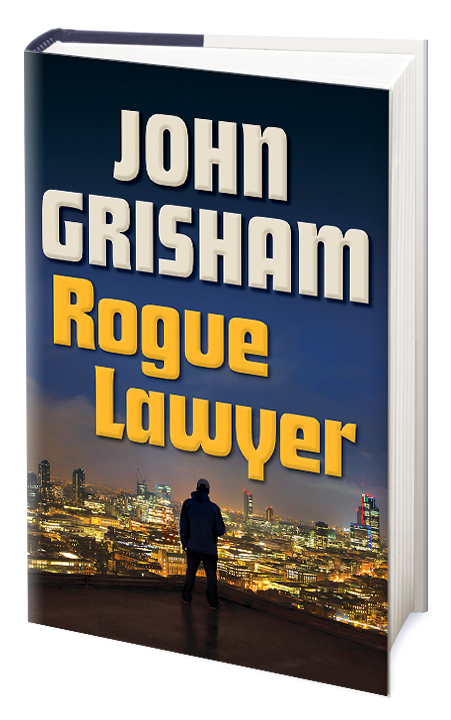 On the right side of the law. Sort of.

Sebastian Rudd is not your typical street lawyer. He works out of a customized bulletproof van, complete with Wi-Fi, a bar, a small fridge, fine leather chairs, a hidden gun compartment, and a heavily armed driver. …Read More 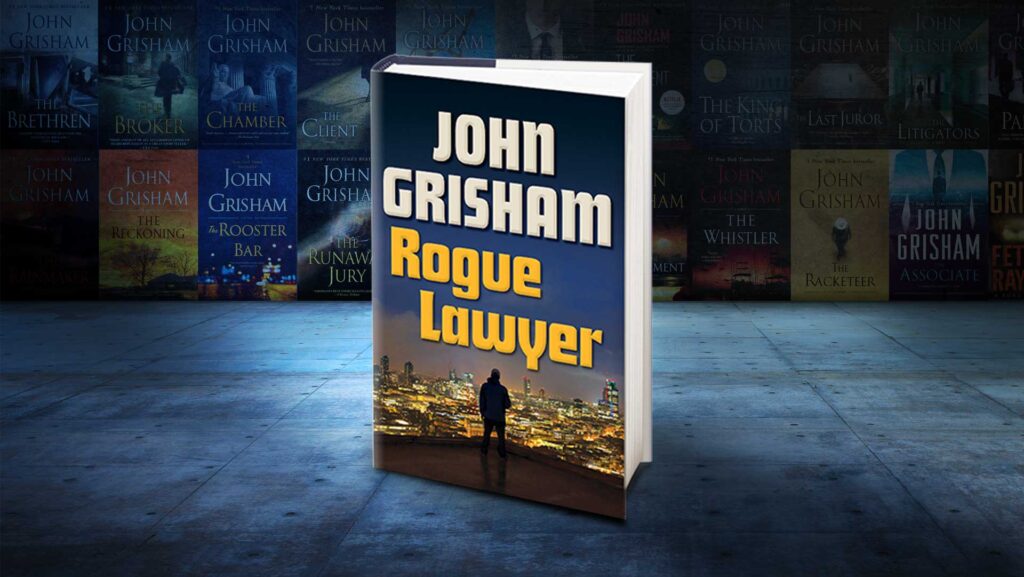 Dear Reader:
Please welcome the Honorable Sebastian Rudd, certainly not the only rogue lawyer in the country but one of the specialty’s more colorful practitioners. He is in no way your typical street lawyer.
…Read More 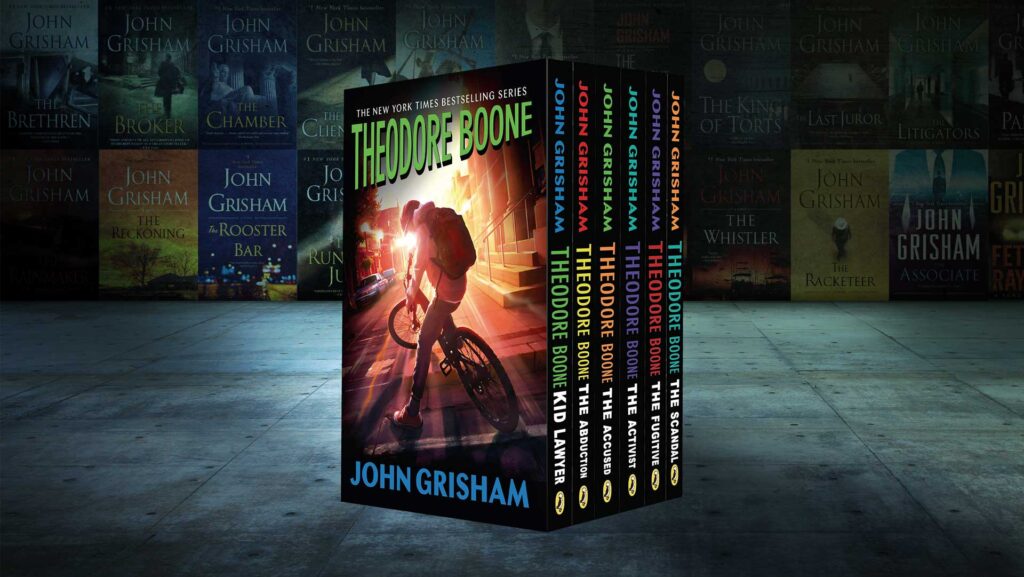 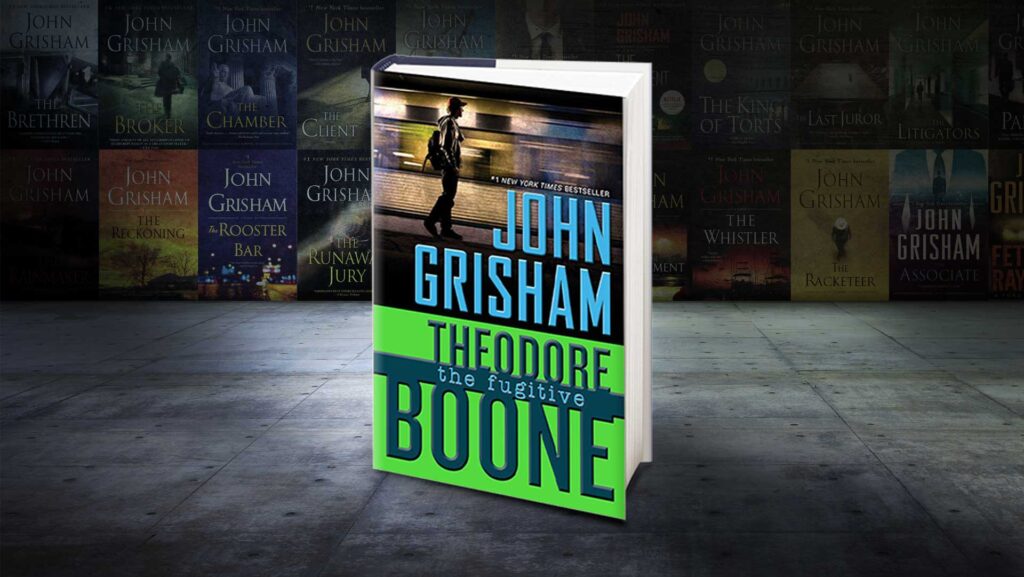 Theo thought the danger had passed, but he’s about to face off against an old adversary: accused mur­derer and fugitive Pete Duffy. On a field trip to Washington, DC, Theo spots a familiar face on the Metro: Duffy, who jumped bail and was never seen again. Theo’s quick thinking helps bring Duffy back to … 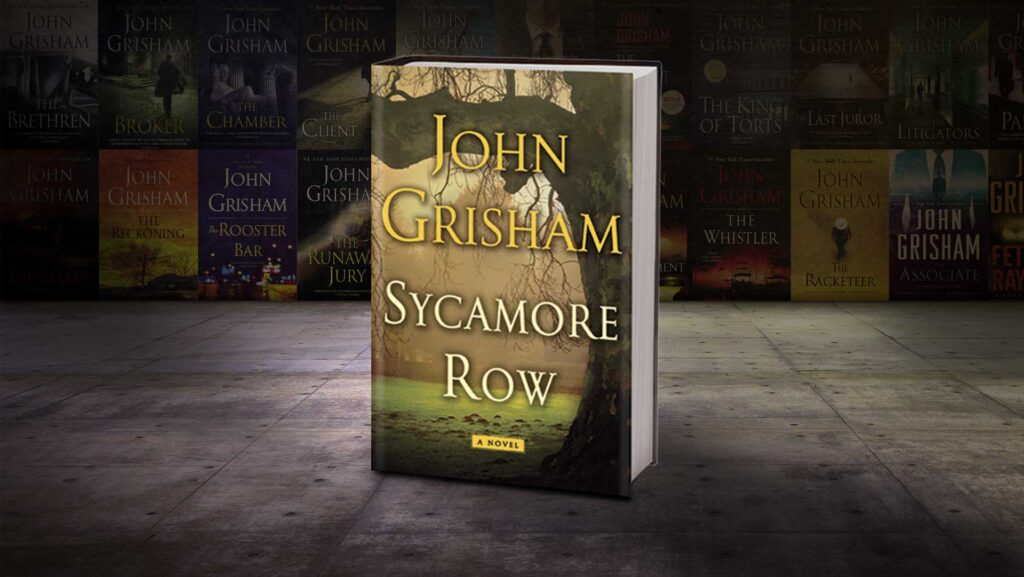 John Grisham takes you back to where it all began . . .

John Grisham’s A Time to Kill is one of the most popular novels of our time. Now we return to that famous courthouse in Clanton as Jake Brigance once again finds himself embroiled in a fiercely controversial trial—a trial that will expose old racial tensions and force Ford County to confront its tortured history.

Seth Hubbard is a wealthy man dying of lung cancer. He trusts no one. Before he hangs himself from a sycamore tree, Hubbard leaves a new, handwritten, will. It is an act that drags his adult children, his black maid, and Jake into a conflict as riveting and dramatic as the murder trial that made Brigance one of Ford County’s most notorious citizens, just three years earlier.

The second will raises far more questions than it answers. Why would Hubbard leave nearly all of his fortune to his maid? Had chemotherapy and painkillers affected his ability to think clearly? And what does it all have to do with a piece of land once known as Sycamore Row?

In Sycamore Row, John Grisham returns to the setting and the compelling characters that first established him as America’s favorite storyteller. Here, in his most assured and thrilling novel yet, is a powerful testament to the fact that Grisham remains the master of the legal thriller, nearly twenty-five years after the publication of A Time to Kill. 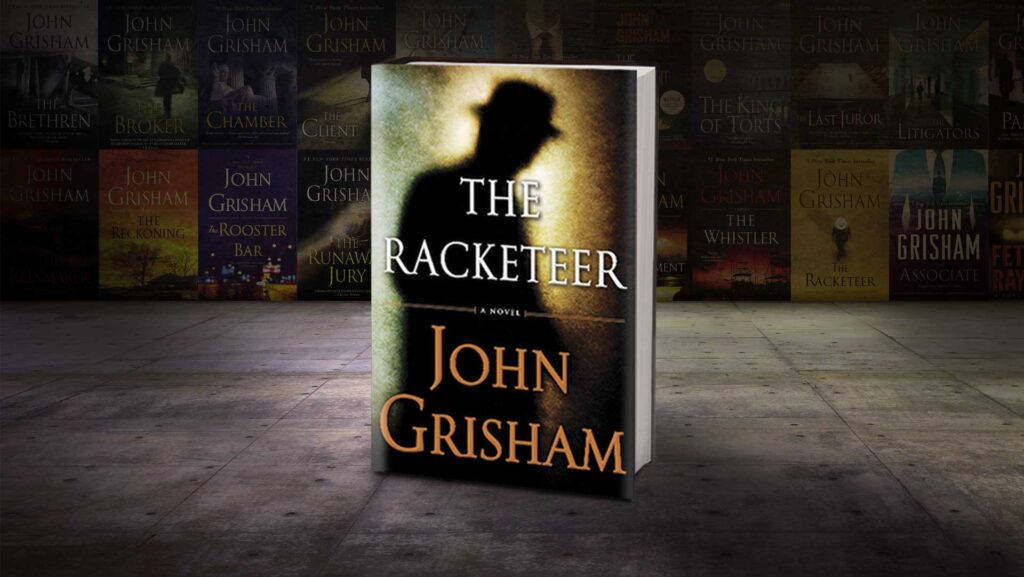 Check out this item. It relates to John Grisham’s new legal thriller, THE RACKETEER, in ways that will intrigue and delight. But we’re not quite ready to say why or how…